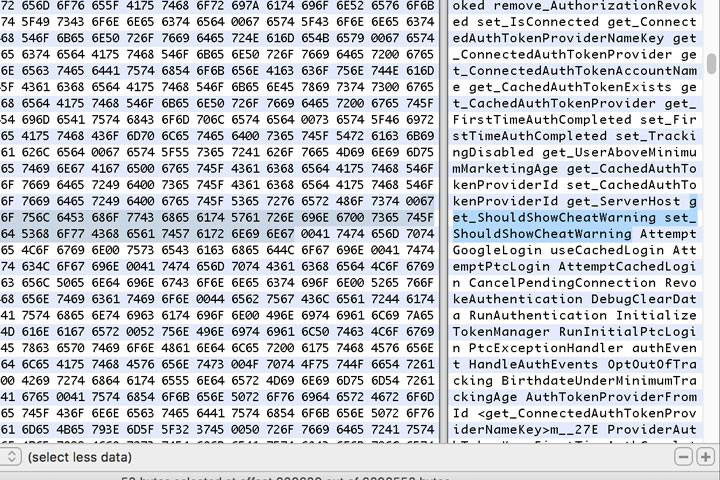 Pokémon Go 0.39.0 for Android and 1.9.0 for iOS was announced on September 23 and officially released on September 24. There are some new features for this update and bug fixes. One of these bug fixes although not specified was actually fixing the IV of starter Pokémon caught in the wild.

END_OF_DOCUMENT_TOKEN_TO_BE_REPLACED

We found that there are two more sponsor companies added in Pokemon Go 0.39.0, the previous company in sponsors was McDonalds.

Both of them are Japanese Company
The code we found in the APK is TOHO, if not mistaken it is
Toho Co., Ltd. 東宝株式会社 http://toho.co.jp

The another code we found is SOFTBANK
SoftBank Group
ソフトバンクグループ株式会社

The below image contains the code excerpts. 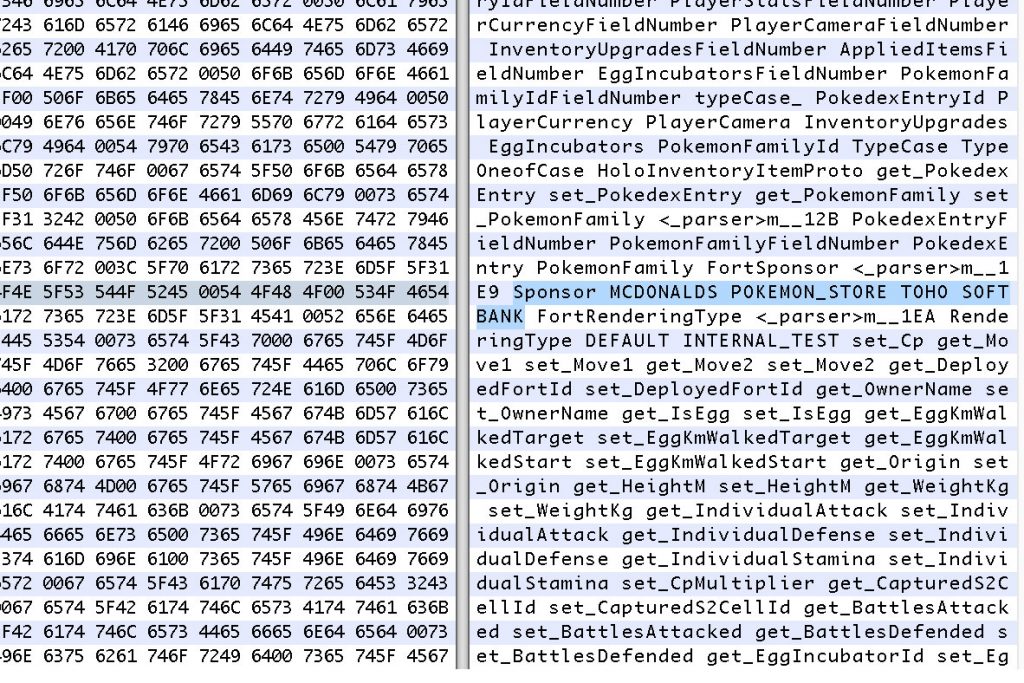 Niantic announced a new Pokémon Go update is to be released early yesterday morning. The update is already in Apple and Android store now. It is version 1.9.0 for iOS and 0.39.0 for Android. There are several new features as well as some bug fixes that comes with this update.

END_OF_DOCUMENT_TOKEN_TO_BE_REPLACED

Niantic has announced an update for Pokémon Go around midnight of September 23. With this new update, trainers can capture incense spawned Pokémon with Pokémon Go Plus. There will also be more info on the Pokémon page like the date and location of the capture.