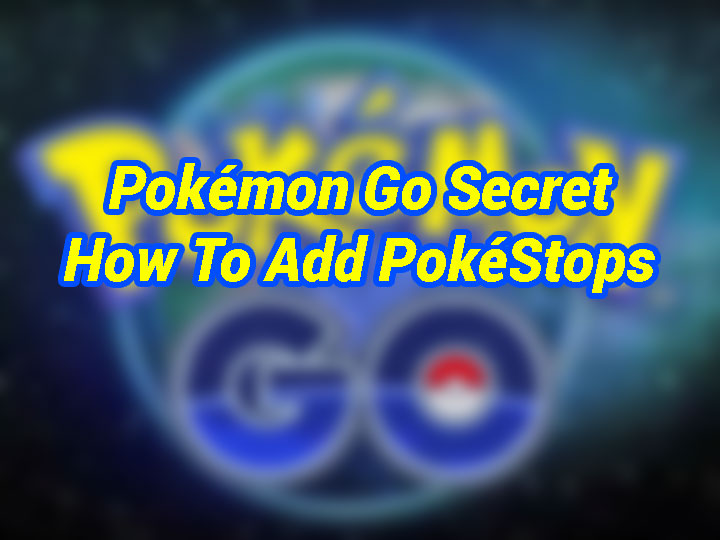 Pokémon Go trainer from Wyoming, West Virginia found a way to add new PokéStops. As reported in reddit, the key is by adding photos to Ingress portals.

How To Get New PokéStop

The redditor managed to get three new PokéStops for his area. According to him, there are some Ingress portals without an image. So to test his theory, he went around those portals and took a new picture for those portals. Ingress players can submit a new photo for existing portals through the game. Niantic will review the submission within few days up to few months. Once accepted, the image will appear as the portal image.

Lately, Niantic is silently adding new PokéStops and gyms from Ingress portals but only for those portals with an image. That’s why once the photo submission is approved, there is a high chance that it will be converted to PokéStops. According to the redditor, Niantic is covering seed portals (post office, fire department, library) that do not have an image yet.

This is what he did to get new PokéStops:

I live in Wyoming County in southern West Virginia with a population of approximately 23,000. When Pokemon Go launched, we only had 3 PokeStops and a single gym for the entire county. This, of course, created a lot of frustration for the county’s players. While looking at Niantic’s other game, Ingress, I noticed a pattern. The Ingress portals that had images were the only ones that where converted into PokeStops.

There were several original “seed portals”—mainly post offices, fire departments, and libraries—that did not have images. So as an experiment in August, I went around to several of these locations, took photos, and suited the photos through Ingress. A couple of weeks ago, three of the images where excepted and a couple more where rejected. A week later, I was able to confirm that the three images that where excepted where converted to PokeStops.

So if you live in a rural area or small town or city, check around for Ingress portals without an image, then submit an image through Ingress. If the image is accepted, there is a very good chance that you will get a new portal soon after.