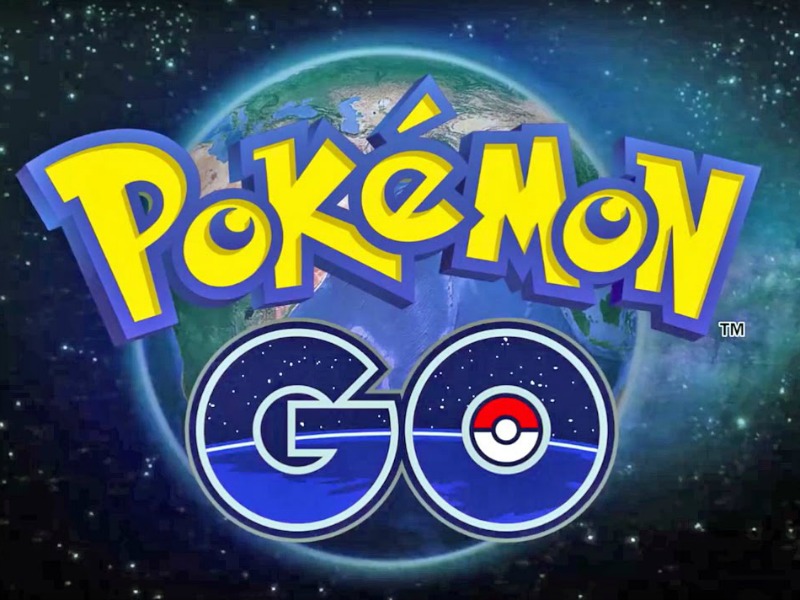 Since the release of Pokémon Go on July 6, the hype has been so high that servers running Pokémon Go has been encountering issues off and on. It was released in a handful of countries including, United States, United Kingdom, Australia, New Zealand, Germany, Spain, Italy, and Portugal. Pokémon Go was released in 26 new countries as of July 16.

Up till Sunday, Canada players are still waiting anxiously for the official release. The wait is over now as it was officially released in Canada this Sunday afternoon.

Pokémon GO is now available in Canada! Discover and capture Pokémon all around you. pic.twitter.com/uTXwIk85IZ

But the server encountered issues one hour after the announcement. Players will have to wait a little bit more before they can register for an account.

At the mean time, do not forget that you can get Pikachu as your starter Pokémon.