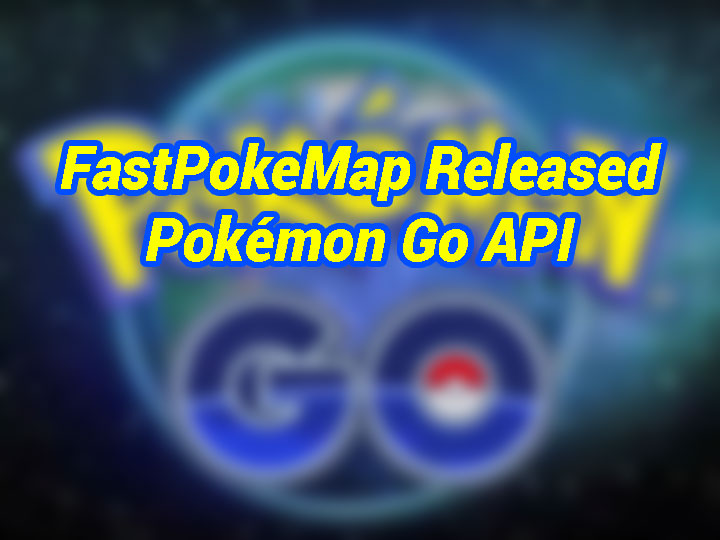 If you do not know what has happened, you are not alone. FastPokeMap developer has a nasty confrontation with other developers in the third party Pokémon Go community, and by the looks of it, it does not go well. The rage heightened when FastPokeMap source code got leaked. The leak could lead to a complete stop for FPM, as Niantic can now easily deploy a fix.

As a response to the leak, FPM has decided to close the source code and not release the API publicly. Then, FPM was under DDoS attack, and some Pokémon Go tracker apps was scraping FPM’s data.

FPM developer who is known as ip_whitelist on reddit quit the third party developer community today and released the API. So those bots and trackers could be up running again pretty soon. But it won’t be so easy as FPM developer said that he won’t be surprised if 99 percent of the community could not use it and will soon realize it is a money hole.

“Niantic won guys. You will find out why when you get the first api call to work. Capitalist pigs who care about money won. Scrapping my data and making pure profit over it while i’m going in the red. This is over for me. You guys are self entitled pricks that think everything has to come to you by right. Have it. Have it all. In 1 month when the API changes again everyone will come crying and begging us to crack it. I’ll spend my talent on a community that is dev friendly. Sick of Niantic and the so called open source community who’s in it only for the money,” FPM developer said on reddit.

FastPokeMap is still online but it does not work like before. Since the limit cap was imposed, the scan is not triggered by users anymore. It will be based on spawn points, and it will work mostly in big cities, leaving rural players with no scan results most of the time.

Update: FastPokeMap developer decided to pull the scanner down for a few days since the system is very unstable at the moment.

However, there are still some community based maps which will still work: Pokémon Go Map That Still Works In October.