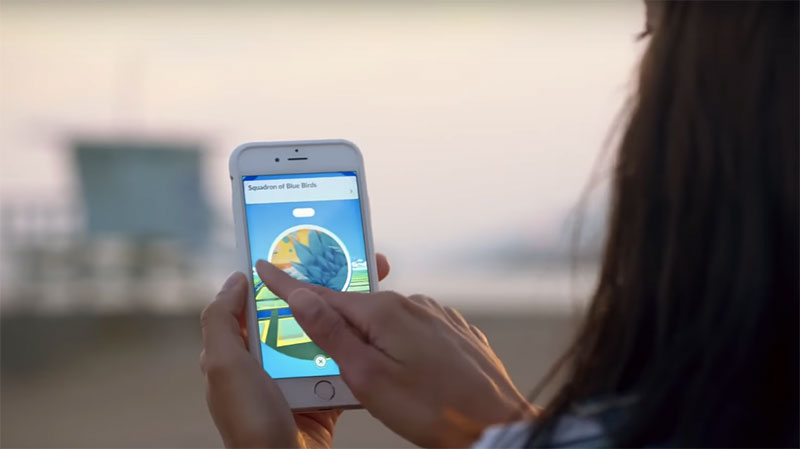 Pokémon Go first released in Australia and New Zealand earlier last week followed by US half a day later. The game was not officially available in the UK until today. There have been server issues since its launch which halted the global release. As things are starting to smoothen up, the game continues to be rolled out globally. Pokémon Go is now available in Germany for both iOS and Android.

German Pokémon fans will be able to download officially from the App Store or Play Store. Of course many Pokémon fans who could not wait have already been playing Pokémon Go around Europe by sideloading Android APK or using US account to download from the App Store. But the release in Germany will also mean that a wider European launch is on the way. Asia will be next on the list.