Pokémon Go are going to be release soon, so you must learn some Legendary and Mythical Pokémon before you’ve missed them. So we have collected some Top Pokémon that will be in Pokémon Go!

I believe that everyone surely heard about Mewtwo, if you played Pokémon game before. Mewtwo is the one Pokémon that appeared in the Pokémon Go first official trailer before, and Mewtwo is the final boss that everyone trying to beat down! Mewtwo also received two Mega Evolutions in Generation VI, which are Mega Mewtwo X and Mega Mewtwo Y! Feels like no one can defeat Mewtwo’s psychic powers! 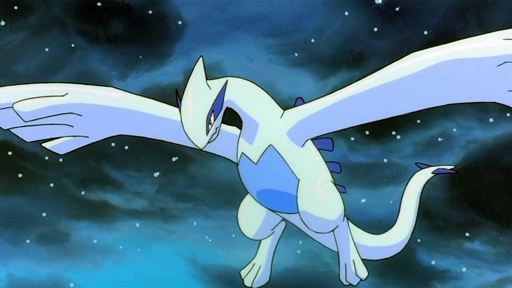 Lugia is a Flying Psychic Legendary Silver Bird Pokémon. Lugia is a very serious Pokémon with immense power! Even when Lugia fighting with the 3 Legendary Bird Pokémon (Articuno, Zapdos, Moltres),  Lugia are still remain very calm and handle them easily! But Lugia will not appearing in front of you easily, try harder. 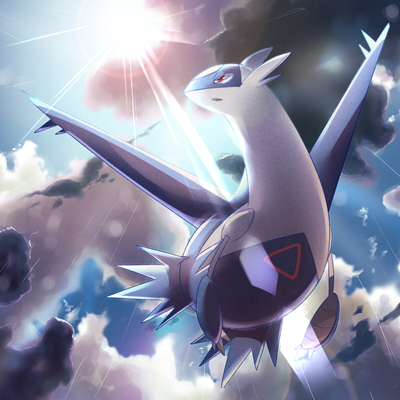 Latios is a Dragon Psychic Legendary Pokémon. The reason i choose Latios between Latios and Latias it’s because of Latios has higher offensive stat. By tucking its wings and forelimbs, Latios can fly faster than a jet. You just can’t deal with Latios speed.

Darkrai is a Dark Mythical Pokémon. How can it be here it’s because Darkrai power can give you a never ending nightmare! Darkrai did show it’s power against Dialga and Palkia. 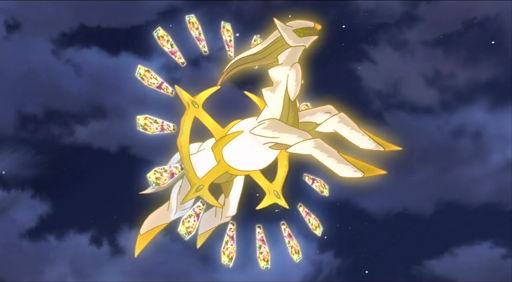 Arceus is the Normal-type Mythical Pokémon that can change between 18 types, depends on plate it’s holding. Arceus is thought to have created the entire Pokémon world, the lake guardians: Uxie, Azelf, Mesprit, and the creation trio: Dialga, Palkia, and Giratina.

We will update you more later, do not miss our “Top Pokémon in Pokémon Go” update! Subscribe us by entering your email on the top right hand side!