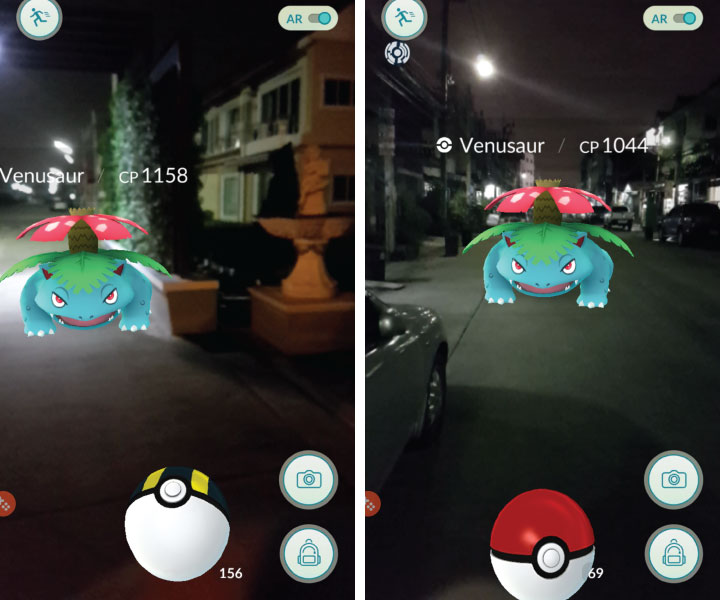 Pokémon Go is going through the third major nest migration. Nests in Pokémon Go are real world locations where the same type of rare Pokémon spawns massively. There have also been reports of changing spawn points buzzing all over Reddit.