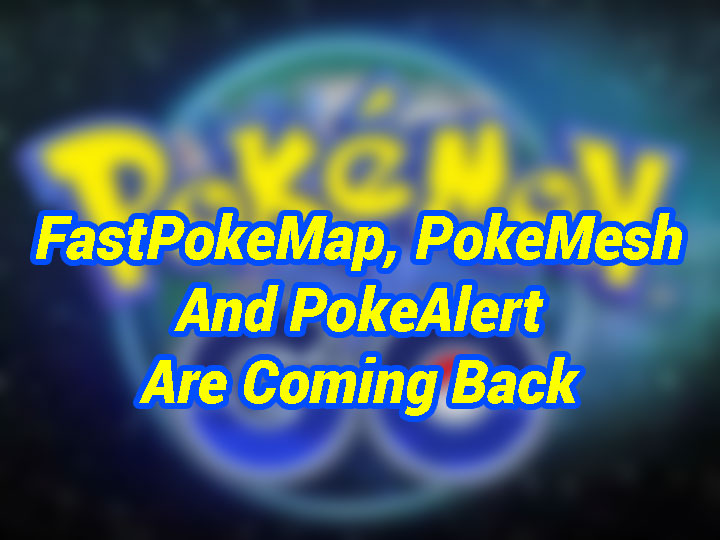 Niantic has made it a point to block all third party developers from accessing their servers. The implementation of reCaptcha system only managed to slow down bots and scanners. But the continuation of these third party services are very costly as developers have to spend a lot of money to have the reCaptcha solved.

Magisk has stopped working once Google’s SafetyNet is enforced. Later, Niantic the 0.39 API which did manage to boot bots and third party trackers out of the game. Niantic has up their game with this one, as it may take awhile to crack the new API.

FastPokeMap Is Coming Back Soon

FastPokeMap developer is working hard to bring the tracker back online. In their latest tweet, it is mentioned that their effort is to bring many other third party trackers like PokeMesh, PokeAlert, PokeWhere, and many others back as well.

However, there is no timeline on when it is coming back as FPM is trying to crack the iPhone’s code.