Watch minifig catching Pikachu as his first Pokémon in the LEGO world.

Pokémon Go’s latest update brings the app to version 1.7.0 for iOS and 0.37.0 for Android. Trainers can walk with their Pokémon and gain candies to help the Pokémon grow further with the new Buddy System.

Another interesting find is Pokémon Go Plus support that came with this update. Here is Niantic’s official announcement for the update.

Pokémon GO is in the process of being updated to version 0.37.0 for Android and 1.7.0 for iOS devices. Below are some release notes and comments from our development team.

We continue to focus on eliminating bots and scrapers from Pokémon GO. Rooted or jailbroken devices are not supported by Pokémon GO. Remember to download Pokémon GO from the official Google Play Store or iTunes App Store only.

Pokémon Go version 0.37.0 is a solid update with the Buddy System added in. But it is not all good news as rooted Android devices (and jailbroken iOS devices) are now blocked from loading the game.

For those that is unaware, cheating and spoofing your location is rather easy on a rooted Android device. However, I could imagine that a large portion of the people that would be blocked from the game does not cheat but will be blocked nonetheless.

It is unclear how long version 0.35.0 will still work with rooted devices, but sooner or later Niantic will block trainers running pre 0.37.0 from loading the game.

If a rooted Android device tries to load the latest version of Pokémon Go, the following welcome screen will be displayed. 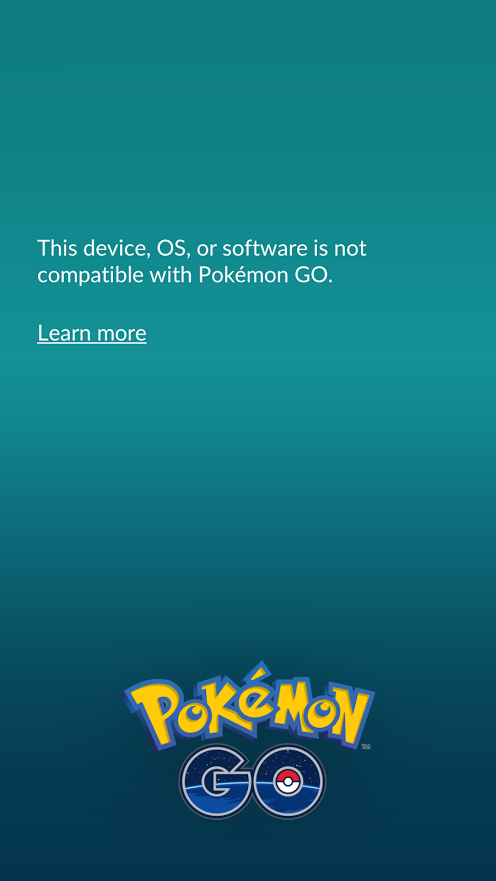 Pokémon Go has came out with version 0.37.0 for Android and 1.7.0 for iOS and one of the more interesting feature in this update is the Buddy System.

Now you can walk with a Pokémon and get candy of its type while doing so. Just like hatching eggs, rarer Pokémon will need more km registered in order to be rewarded.

How Does The Buddy System Work?

The table below shows the distance you need to walk to be rewarded 1 candy of that Pokémon.

Gym battle in Pokémon Go is the core feature for multiplayer gameplay. But isn’t it disappointing when you try to enter a battle only to be greeted by an error message?

END_OF_DOCUMENT_TOKEN_TO_BE_REPLACED 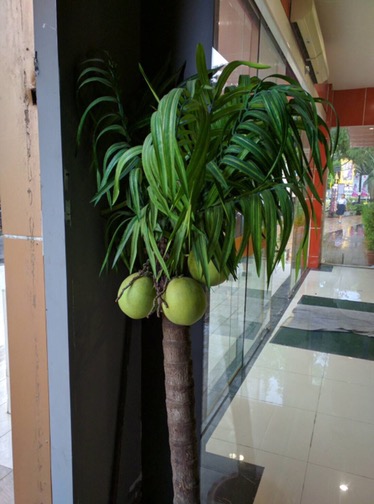 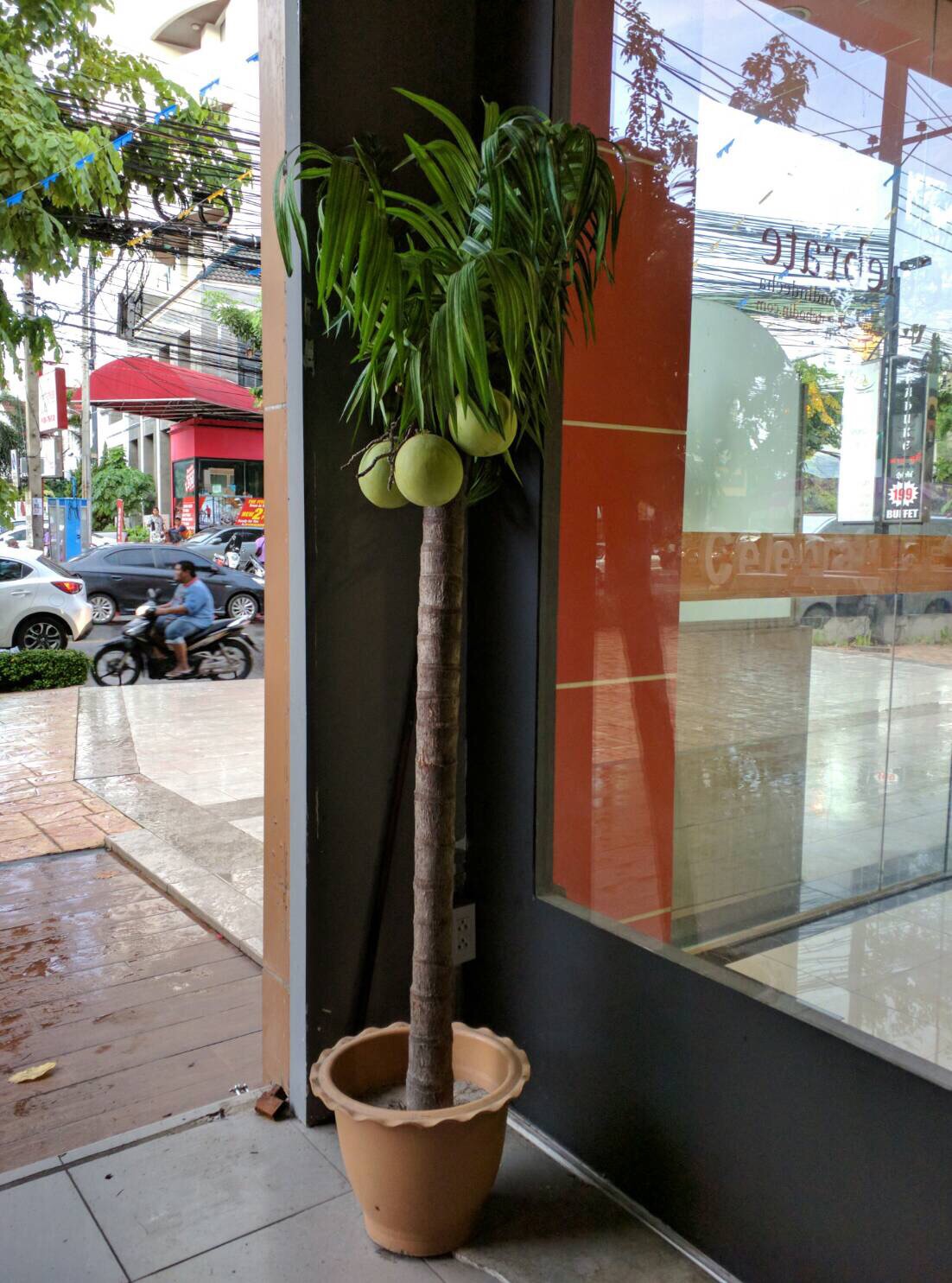 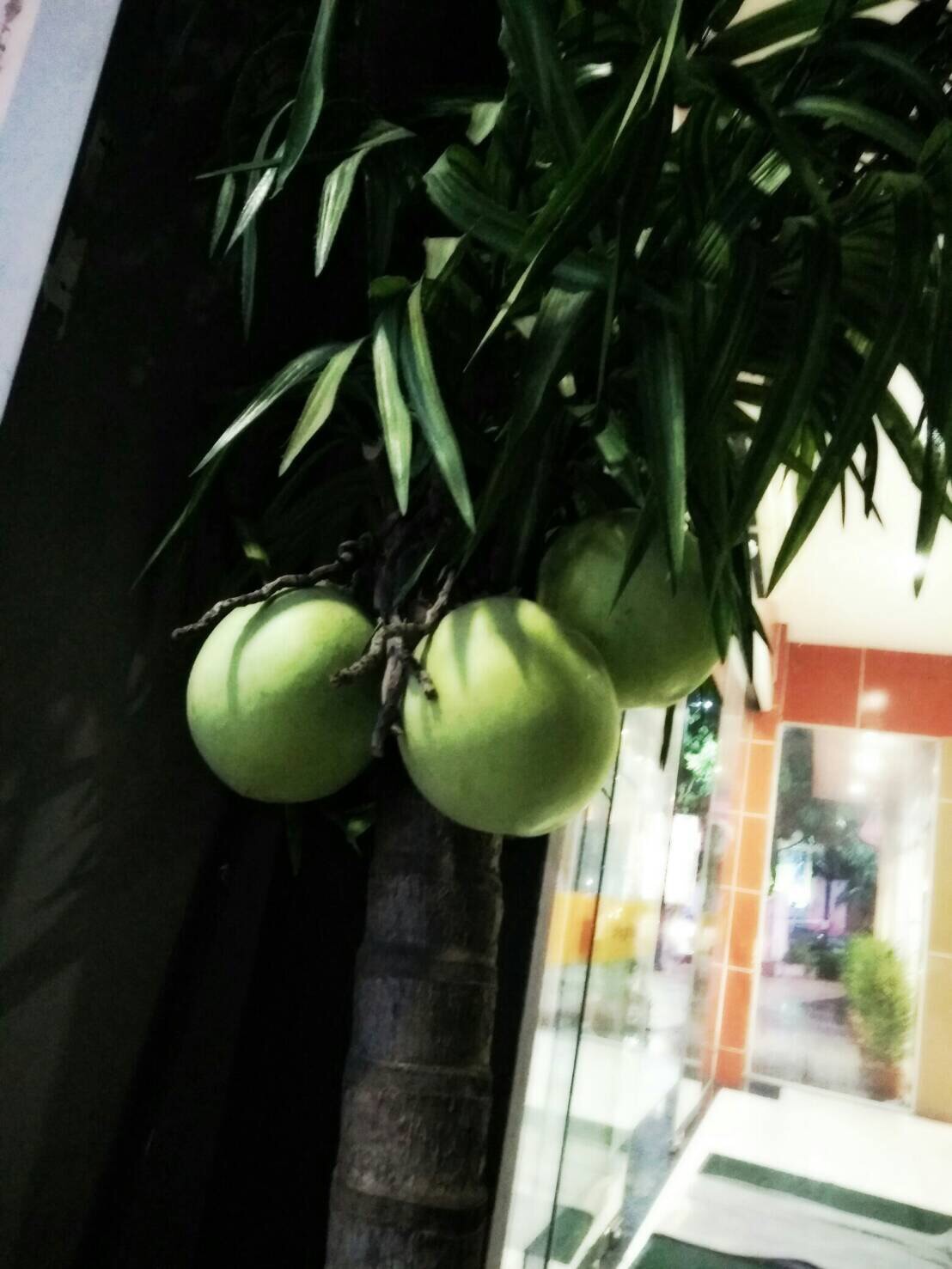 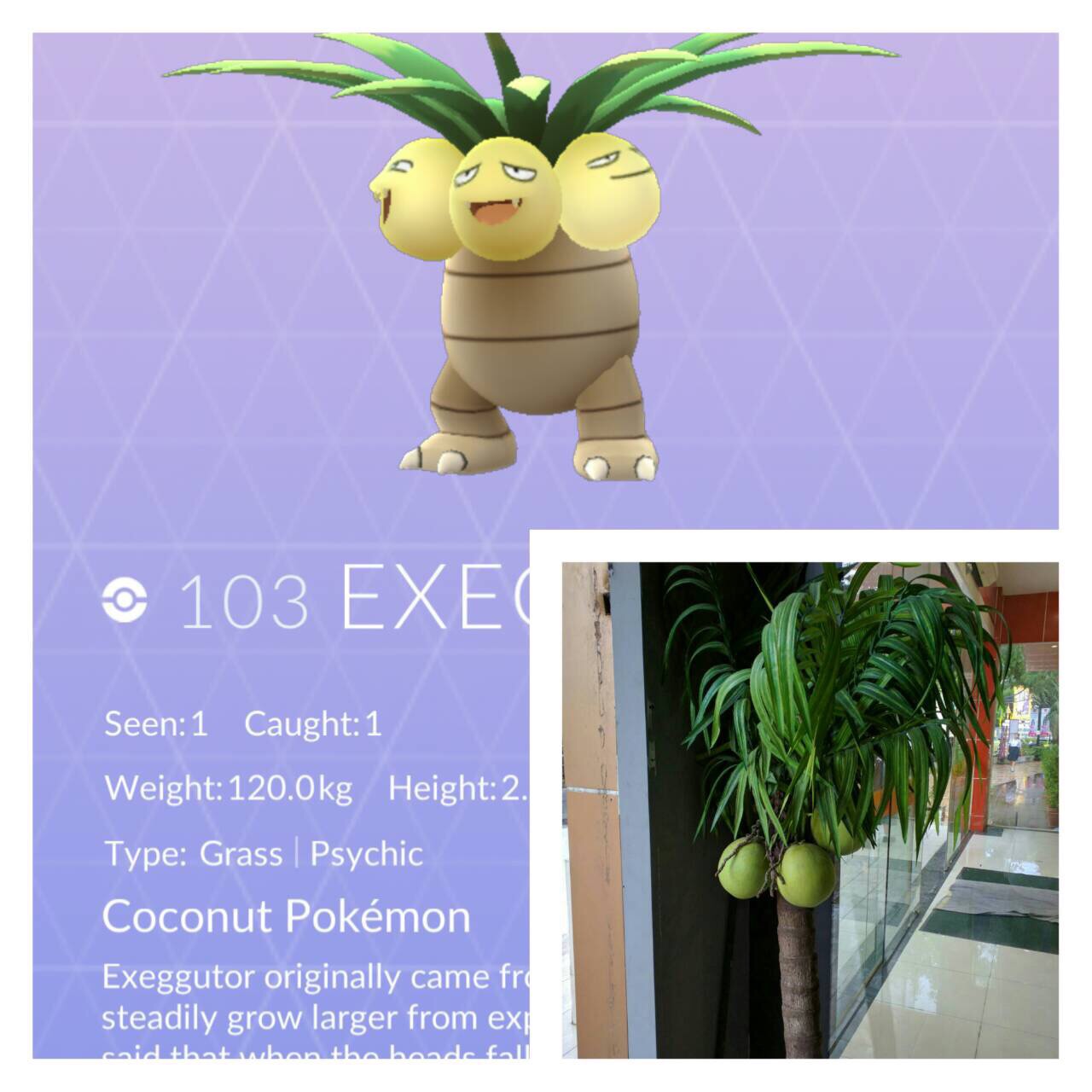 Exeggutor is existing in the real world !! It  found by a trainer name Kolf in Bangkok.

Exeggutor originally came from the tropics. It heads steadily grow larger from exposure to strong sunlight. It is said that when the heads fall off, they group together to form Exeggcute.